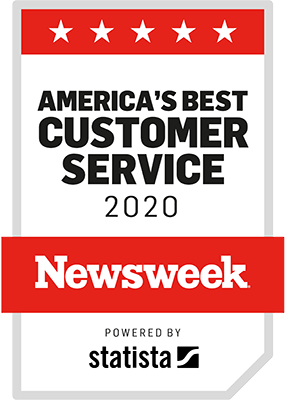 Arlen Nordhagen, Chief Executive Officer and Chairman, commented, "2017 is off to a great start for NSA, with financial results exceeding our forecasts for the quarter. Same store total revenue grew by 6.6%, driving same store NOI growth of 9.1% during the first quarter. We also closed on the addition of our eighth PRO, Personal Mini Storage, of Orlando, Florida and acquired five self storage properties."

First quarter 2017 total rental and other property-related revenue increased 50.6%, driven by $16.4 million of incremental revenues from 95 self storage properties acquired between April 1, 2016 and March 31, 2017 and a $2.6 million increase in same store total revenues.

During February 2017, NSA entered into agreements with a syndicated group of lenders to partially exercise its expansion option under its credit facility, increasing total capacity by $170 million for a total credit facility of $895 million. This expansion increased the total borrowing capacity under NSA's five and six-year term loan tranches by $10 million and $55 million, respectively, and created a new $105 million seven-year term loan tranche.

The full text of this earnings release and supplemental financial information, including certain financial information referenced in this release, are available on NSA's website at http://ir.nationalstorageaffiliates.com/quarterly-reporting and as exhibit 99.1 to the Company's Form 8-K furnished to the SEC on May 3, 2017.

The Company will host a conference call at 1:00pm Eastern Time on Thursday, May 4, 2017 to discuss its financial results. At the conclusion of the call, management will accept questions from certified financial analysts. All other participants are encouraged to listen to a webcast of the call by accessing the link found on the Company's website at www.nationalstorageaffiliates.com.

NSA management is scheduled to participate in the upcoming NAREIT REITWeek 2017 Investor Forum in New York, New York on June 6-8, 2017.

National Storage Affiliates Trust is a Maryland real estate investment trust focused on the ownership, operation and acquisition of self storage properties located within the top 100 metropolitan statistical areas throughout the United States. The Company currently holds ownership interests in and operates 456 self storage properties located in 23 states with approximately 28 million rentable square feet. NSA is the sixth largest owner and operator of self storage properties among public and private companies in the U.S. For more information, please visit the Company’s website at www.nationalstorageaffiliates.com. NSA is included in the MSCI US REIT Index (RMS/RMZ) and the Russell 2000 Index of Companies.