The PRO Advisory Committee will review and recommend to the Board and/or the Finance Committee, as applicable, potential acquisitions and dispositions (subject to certain exceptions), and perform such other duties that the Board may delegate to the committee from time to time. In addition, the committee is responsible for the monitoring and reporting to management and the Board of matters pertaining to the performance of each PRO. Recommendations, reports, and approvals of acquisitions and dispositions by the PRO Advisory Committee will be adopted or decided by a majority vote of the committee members. 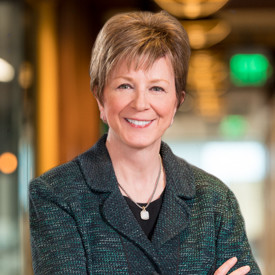 Tamara D. Fischer has served as an officer of NSA since its inception in 2013 and is currently our President and Chief Executive Officer, and a member of our Board of Trustees since January 2020.

Before joining NSA, Tamara served as the Executive Vice President and Chief Financial Officer of ... 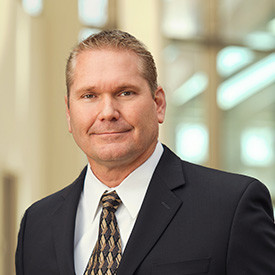 David G. Cramer joined NSA in April 2020, and currently serves as Executive Vice President and Chief Operating Officer. In addition, he has served as the Chairman of NSA’s Best Practices Committee since its inception.

David has more than 22 years of experience in the self storage industry beginning in ... 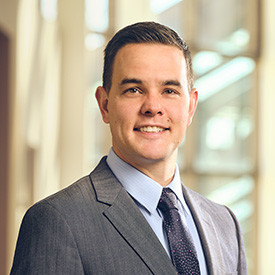 As our Executive Vice President and Chief Financial Officer, Brandon S. Togashi oversees all financial functions for the Company including treasury, capital markets, accounting, taxation, investor relations and internal audit. In addition, Brandon serves as Chairman of the PRO Advisory Committee. Prior to his appointment as our CFO, Brandon served ... 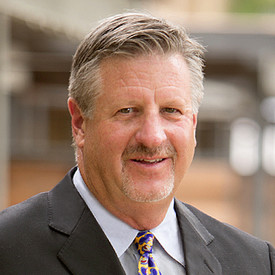 Optivest is run by its co-founder, Mr. Warren Allan, who has more than 25 years of financial and operational management experience in the self storage industry. Mr. Allan is a self storage acquisition and development specialist. Based in Dana Point, California, Optivest currently manages properties across seven states, including Arizona, ... 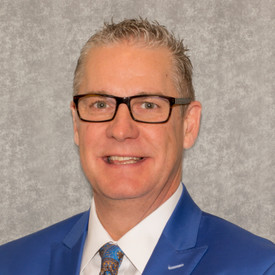 John Gilliland, President of Moove In Self Storage, is our PRO responsible for properties located throughout Pennsylvania, Maryland, New Jersey and New York. John served as president of the Pennsylvania Self Storage Association from 2002–2006 and currently is a member of many state associations as well as the national Self ... 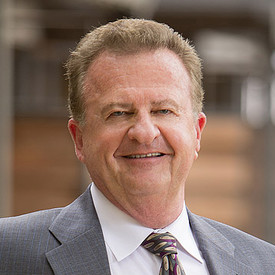 Guardian Storage Centers is led by Mr. John Minar, who has close to 40 years of self storage acquisition and operational management experience, including real estate acquisition, construction, rehabilitation and ownership. Based in Irvine, California, Guardian currently manages properties located in California, Arizona and Nevada. 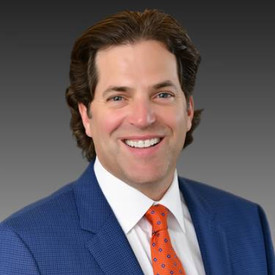 Marc M. Smith, President of Personal Mini Storage, recently completed a six-year term on the national Self Storage Association (“SSA”) board where he served in various executive roles including Board Chairman in 2016. Marc also served as past President and National Board Member of the Southeast Region of the SSA. ...