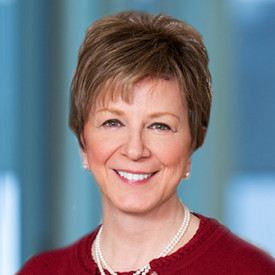 Tamara D. Fischer has served as an officer of NSA since its inception in 2013 and is currently our President and Chief Executive Officer, and a member of our Board of Trustees since January 2020.

Tamara is a Director of Duke Realty (DRE), a member of the NAREIT Board of Governors as well as the board of the National Self Storage Association.